Becca & David’s wedding took place at Canterbury Farm in Becket, MA. It was my first time shooting at Canterbury Farm, and I took the back roads from my from my family’s cabin — from one end of Becket to the other, just a few minutes through the woods. 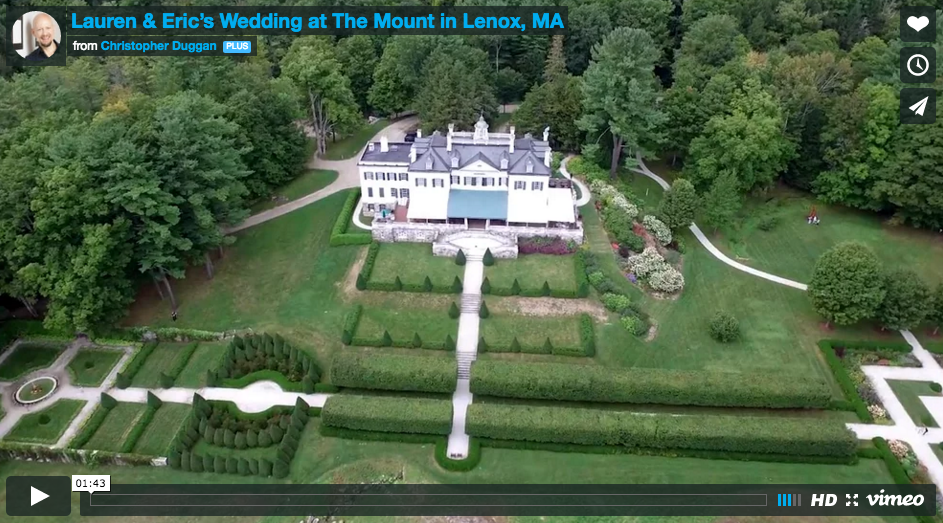 Lauren & Eric | The Mount Wedding Film in the Berkshires

Lauren & Eric were married at one of my favorite Berkshire wedding venues – The Mount. Edith Wharton’s home is stunning, the grounds are beautiful, and every wedding my team has photographed or filmed there has been elegant and unique. We were able to capture the whole look and feel of The Mount with a drone camera, which was really fun and adds a whole other layer to the film. Hope you enjoy this gorgeous wedding film at The Mount in the Berkshires! 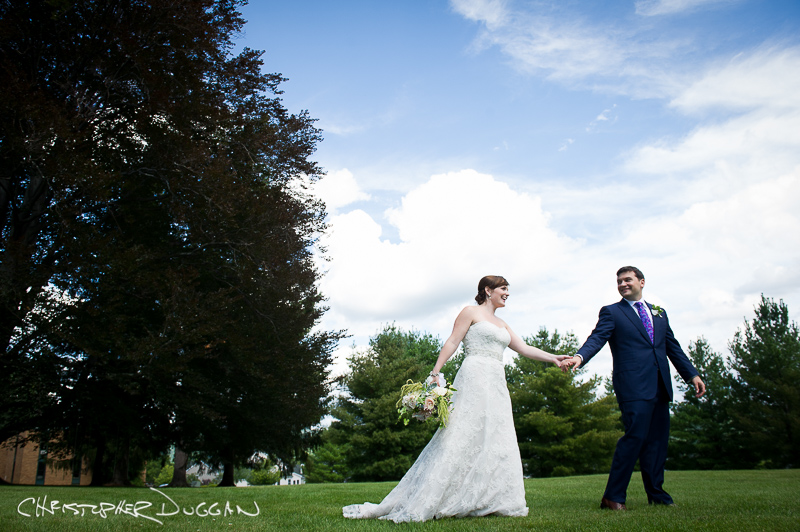 Cassie & Dan’s wedding was my first time photographing at Cranwell in the Berkshires. The grounds are so pretty, and the inside of the mansion has beautiful detail. At this point I think I’ve photographed a wedding at every major Berkshire venue! 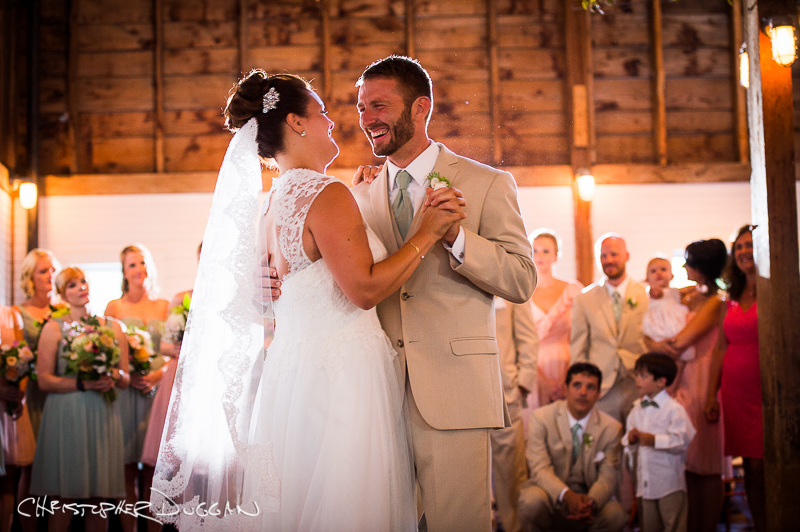 Jenn & Brian were so fun. They didn’t want to see each other until the ceremony, but then made plenty of time to make portraits during the cocktail hour. It worked out better for them and for the pictures, because the light after the ceremony was so much prettier, softer and dramatic. Pre-ceremony portraits that day would have been tougher to make in the direct overhead sunlight. 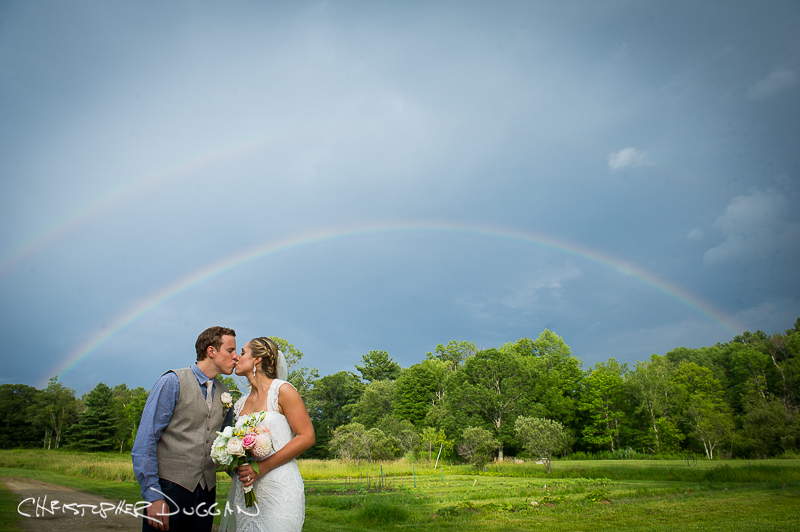 I’ve photographed a couple of great weddings at Gedney Farm in the Berkshires this summer. At Erin & Doug’s wedding, the weather forecast was threatening rain, which put the ceremony inside. It didn’t rain after all, so they were still able to have cocktails and make portraits outside. Still, it was cool to see that even though their plan was to have the ceremony outside, bringing it indoors was perfect. The light coming in through the window in the loft at Gedney Farm looked amazing.